Graviola is a small evergreen tree found in the warmest parts of the tropics, especially the Amazon. Through the years, the indigenous people have used all parts of the graviola for medicinal purposes. Scientists began studying it in the 1940s and confirmed many of its uses as legitimate. A number of active compounds and phytochemicals have been isolated in graviola. Research has shown it to have hypotensive, antispasmodic, antibacterial, and antifungal properties, but further study is needed.

In 1976 during a screening program by the NCI, graviola showed promise for fighting more serious conditions. Scientists isolated phytochemicals called Annonaceous acetogenins. Graviola produces these chemicals in the leaf, bark, and twig; they are documented to support healthy cell growth and function.

Suggested Use: As a dietary supplement, take two (2) capsules daily or as directed by a healthcare professional

Each capsule contains 650 mg of 100% pure graviola leaf and stem ground to a fine powder. The Graviola found in this product was harvested in Brazil.

Do not exceed recommended dose. This product is not intended for pregnant or nursing mothers, children under 18, or persons with a known medical condition including any cardiovascular disorder and hypotension (low blood pressure). If you have questions about the advisability of taking this product, consult your physician prior to use. Keep out of reach of children. Do not use if safety seal is damaged or missing. 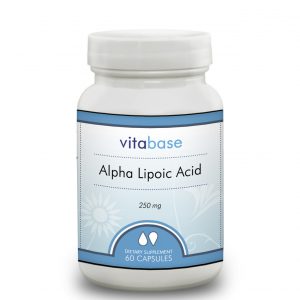 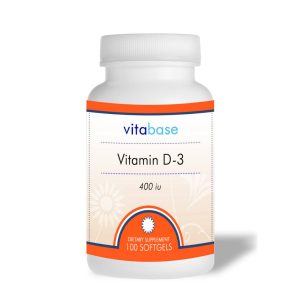 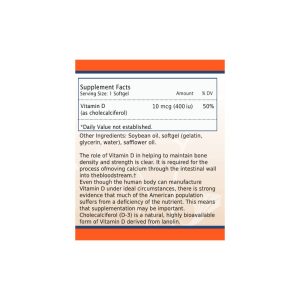 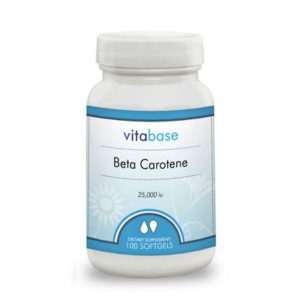 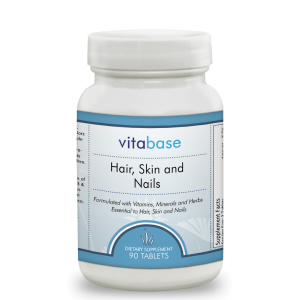 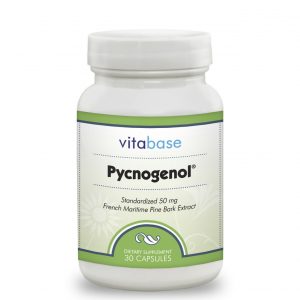