Since over 25 percent of the American population suffers from some form of cardiovascular disease, lowering cholesterol levels (a prime contributor to the disease) is vital. Statin drugs have become increasingly popular, but continued use has revealed the presence of potentially serious side effects. As a result, the demand for natural cholesterol-lowering supplements has continued to grow.

Red yeast rice (Monascus purpureus) has been used in traditional Chinese medicine for centuries. It was originally used to promote blood circulation and stimulate the digestive system and spleen. Recent studies have shown that red yeast rice contains substances similar to those found in statin drugs.

Clinical studies have suggested that taking 600 mg of red yeast rice two to four times each day may assist in a significant reduction of total cholesterol, LDL cholesterol (the so-called “bad” cholesterol), and triglycerides. Further study is necessary to establish specific health benefits.

In addition, our formula includes Gugulipid®, an ingredient used in traditional Ayurvedic medicine. This component is derived from a small tree grown in India, the Commiphora mukul.

Suggested Use: Take 3-4 capsules per day with plenty of water. 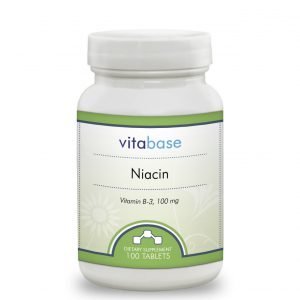 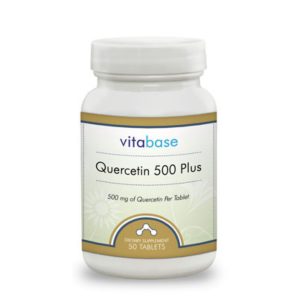 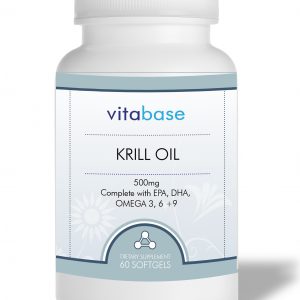 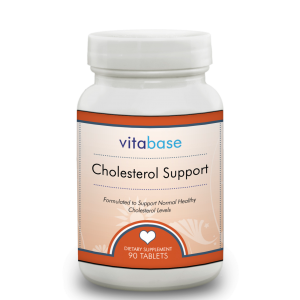 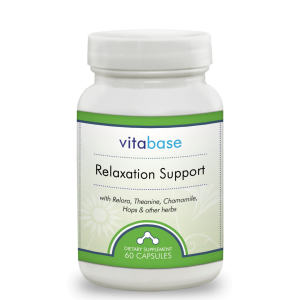 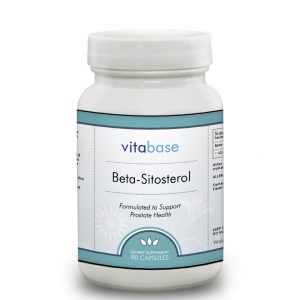 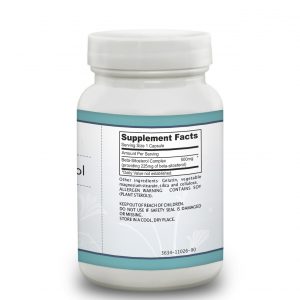