Medical applications for milk thistle, or Sylbum marianum, began as early as the first century with the Romans, who used it primarily to treat liver problems. Modern scientific studies suggest that the active substances in milk thistle (particularly silymarin) protect the liver from damage that may be caused by toxins, alcohol, viruses, and certain drugs.

A comprehensive review of recent scientific studies by the US Agency for Healthcare Research and Quality found that in five of seven studies designed to examine the effect of milk thistle on alcoholic liver disease, milk thistle provided significant improvements in liver function.

Other clinical studies demonstrated that daily doses of milk thistle by those suffering from cirrhosis resulted in lower mortality rates than those taking a placebo. Further study is necessary before a specific health benefit can be confirmed. However, extensive research suggests that milk thistle may have a protective effect on the liver.

Milk thistle has powerful antioxidant properties and is believed to be especially helpful in protecting the liver and kidneys from free-radical damage. Milk thistle works due to its ability to inhibit the factors responsible for liver damage, while stimulating production of new liver cells to replace old damaged ones.

The extracts in this formula are the finest quality available. Turmeric and artichoke extracts are combined with milk thistle extract to provide additional synergistic benefits.

Suggested Use: As a dietary supplement, adults take one (1) capsule, three (3) times daily, or as directed by a health care professional. Store in a cool, dry place and away from direct light.

Be the first to review “Milk Thistle Complex” Cancel reply 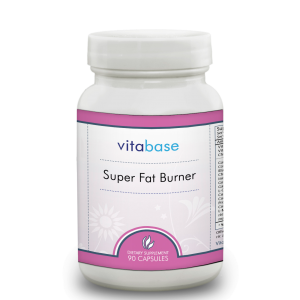 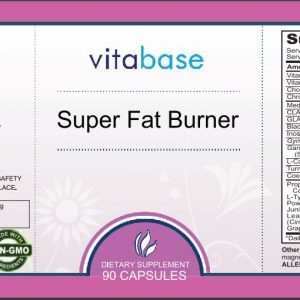 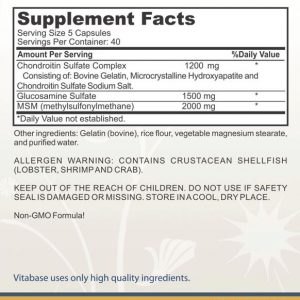 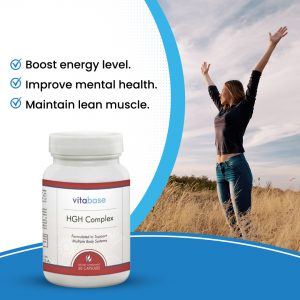