Eyesight is the window that opens to the world beyond. Also, your own inner world. The things you see trigger your emotions. It shapes your memories and is the basic material for your imagination. There are steps that you can take to safeguard and maintain your eyes.

Here are some best eye health products from vitabase.

As a supplement, bilberry plays an important role in improving and maintaining eye health. Bilberry is a common treatment for many varieties of retinopathy, a disorder in which the intricate blood vessels and nerves of the retina are damaged. In France, bilberries have been prescribed since 1945 for diabetic retinopathy, a major cause of blindness in diabetics.

Numerous studies have documented bilberry’s usefulness as a medicinal herb. One study concluded that bilberry extract used in conjunction with vitamin E prevented the progression of cataracts in 48 of 50 patients suffering from cataracts. Bilberry has been used in support of glaucoma, macular degeneration, eye fatigue, poor night vision, and nearsightedness. 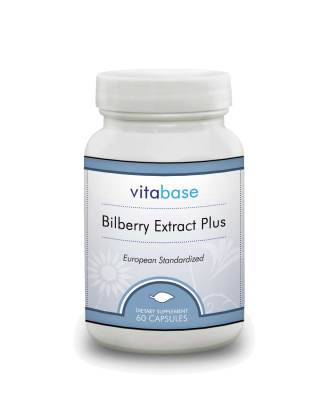 Bilberry became popular after World War II when pilots discovered that including bilberry in the diet improved night vision. Bilberry has been prescribed in France since 1945 as a treatment for retinopathy, a vision problem suffered by diabetics. 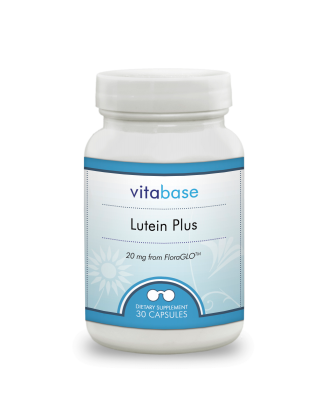 Maintaining good eye health is a prime concern, particularly as we age. Free-radical damage can become apparent in the eyes through the development of cataracts or macular degeneration. Vitabase Vision Support is designed to provide key nutrients known to help support eye health. 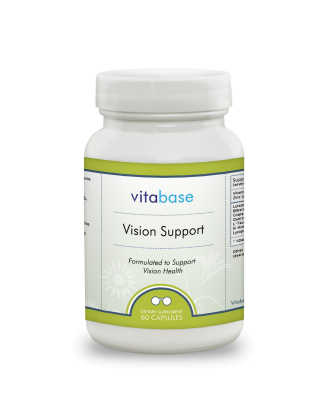 The liver plays a key role in waste disposal, metabolism, and nutrient management. Over time, the liver is bombarded with pollutants, allergens, and toxins. Sometimes the liver can become congested due to overworking and become toxic, resulting in health problems in other parts of the body. Vitabase Liver Detox Formula is a liquid supplement containing herbs traditionally used for liver detoxification. A good liver detox can help support liver function and digestive health. The seven herbs in this formula are organically grown. 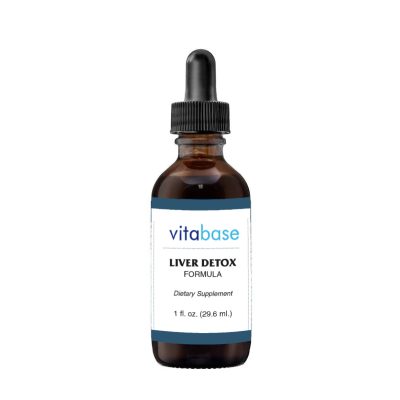